Excerpted from the Apple Daily

A mysterious fire began yesterday afternoon on the fourth floor of the Sun Tzu building at St. Alban’s Preparatory School. The damage was limited thanks to the quick action of emergency response teams from the local government and St. Alban’s internal fire control unit. The school reported no deaths or injuries from the blaze, and school reopened this morning on schedule.

As the premier preparatory school for Hong Kong’s elite, St. Alban’s rarely gets mention in the news other than to recognize exceptional students. As such, school administrators had no comment other than to verify that a fire had occurred and that the school would be open today. 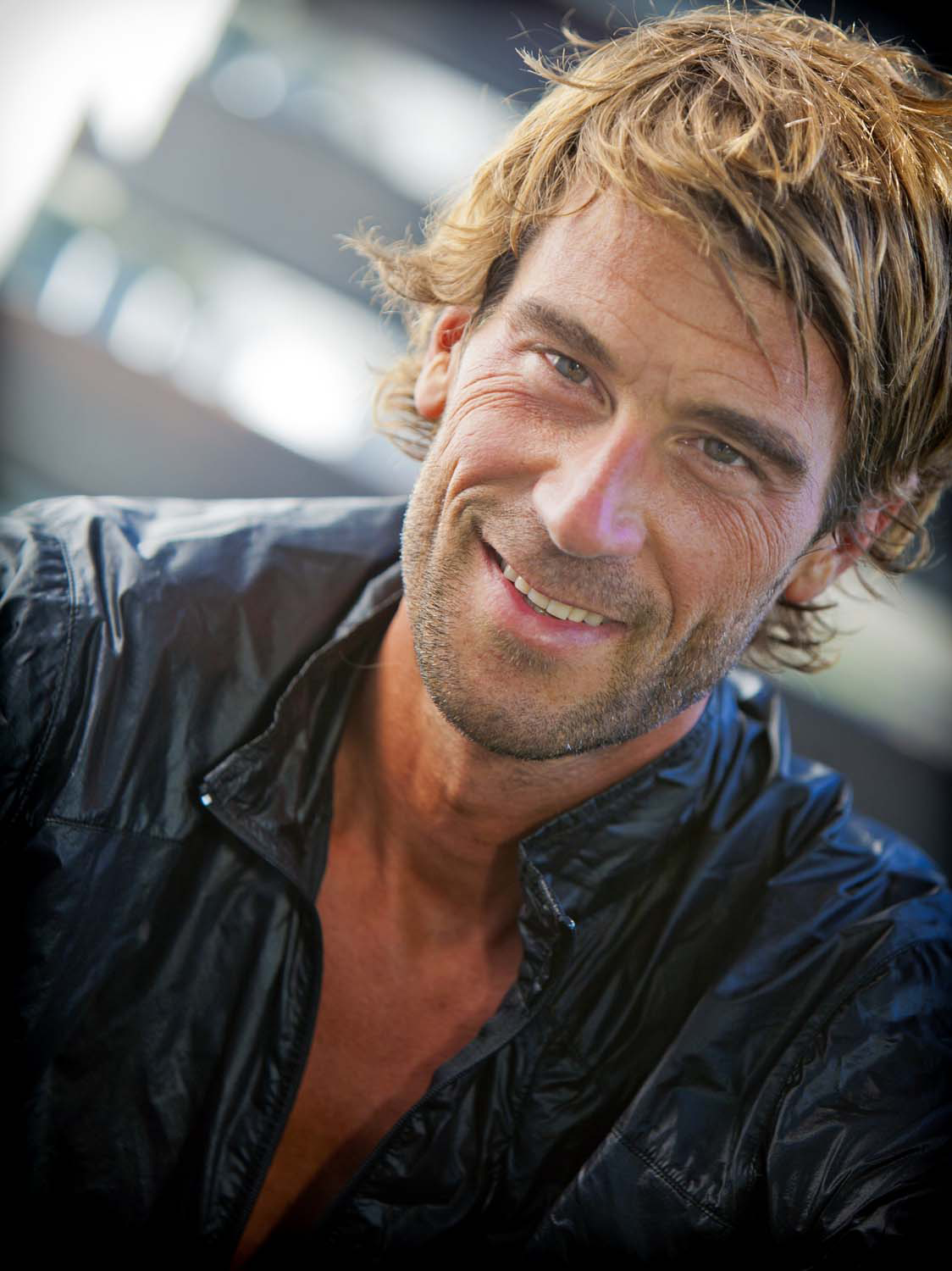 I’ve seen a lot of high-fiving and backslapping in traditional Chinese media for what’s become known colloquially as “The Roar of the Wu”. Frankly, it’s embarrassing. It’s the kind of thing you’d expect from North Americans, not from a proud people like the Chinese. Wuxing’s new corporate hit squad isn’t a group of national superheroes, it’s a force designed to suppress competition and reinforce Wuxing’s stranglehold on local industry of every kind, especially in the sister cities of Hong Kong and Macao. For all of the jobless and destitute slipping through the cracks and hoping for help from local government or from the A and AA corps, corps like my own Spinrad Industries that have fought hard for a seat at the table with the AAAs, this is a huge step backwards. This is a sign that years of caving to Wuxing’s backroom deals and financial wrangling has bred nothing but contempt for rule of law and decency and given way to brazen violence. Wuxing never even tried to deny its military action in the middle of a crowded city, in the middle of the day, with no regard for the safety of those unlucky citizens that happened to be about their day before things happened. Rather, Wuxing has taken the opportunity to beat its own chest in praise of their “indestructible soldiers” able to “shrug off even bombs” and “high end offerings” able to compete with other world class weapons and arms. The public is merely a showroom for Wuxing brand carnage.

Indeed, this is a dark time for China and a dark time for the whole of the region as well as the globe. Brace yourselves for war, as this power play by Wuxing is only the first move in a corporate game between As, AAs, and AAAs that is sure to become as bloody as any Triad trid flick you’ve ever seen. 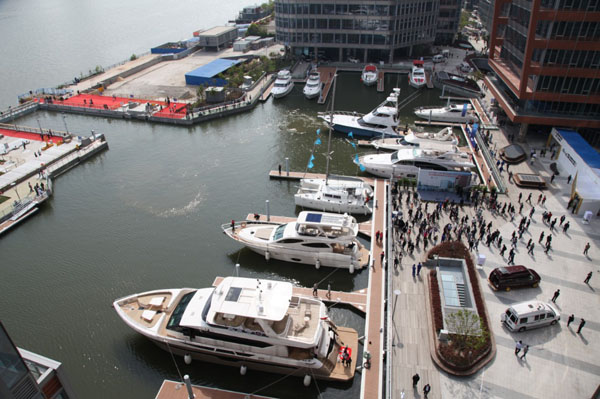 The scene last night at Wuxing’s 11th Annual “Dancers Answer Cancer” benefit was somber for all the wrong reasons. At the end of the spectacular three song set of Hong Kong newcomer Johnny Pipelayer, angry vegans set off toxic smoke grenades that had been hidden under a table on the upper deck of The Lambent Starfish, Wuxing bigwig James Harper-Smythe’s personal super yacht and host to numerous Wuxing sponsored benefits throughout the year.

While Mr. Harper-Smythe was not aboard, many others that had gathered to celebrate the lives lost to cancer and rally to raise money to wipe out the disease were still aboard to witness the stunning dancing and musicianship that has been the hallmark of the event for eleven years running. Two people were hospitalized with smoke inhalation and many others were treated on-site for minor injuries.

After the attack, donations to the cause through Wuxing’s corporate portal have risen 1100%. While Wuxing officials were disappointed that the night’s events were cut short, they say they are heartened by the public’s generosity in the face of adversity and “just glad that most of the guests were safe.”

Police officials say they are pursuing leads and have indicated that radical vegan group Carrotz has claimed responsibility for the attack. Anyone with information on Carrotz or the attack is encouraged to contact their local authorities.

Authorities are still unsure of what caused an American-style firefight to break out at a small business summit last night. No one investigating the scene was willing to comment on the record, but Apple News has been told by anonymous sources that the vicious attack is likely in response to members of the summit denigrating the UCAS and Ares on social media.

The attackers have not been identified and are still at large. Apple News has included photos of the attackers below. If you encounter any of these men, do not engage them; rather, please call your local law enforcement immediately. They are heavily armed and extremely deadly. Anyone with information on the violence is encouraged to call the national tip line. Around 3:00pm, armed assailants entered Lucky Cat Jewels #5, a local mom and pop jewelry shop that has been in the South Prawn Mall since it opened in 2035. The robbers proceeded to damage the store extensively before kidnapping two of the store clerks and getting into a shootout with a group of officers. While the suspects escaped arrest, the clerks escaped apparently unharmed, although they say that they will never work in the store again after the harrowing experience. The store owners report that insurance will cover all of the damages and that they will reopen as soon as repairs have finished.

In an unrelated incident, a man at the same mall vandalized the food court and stole a police car after a tuba rendition of George Michael’s “Careless Whisper” left security staff speechless and teary-eyed and allowed the vandal time to escape to the parking lot where he stole a car before taking it on a short joyride.

These attacks have left the South Prawn Mall in rough shape, and ownership is taking the opportunity to close the mall for a couple of weeks in order to repair and refurbish the facility.

If you have information on these or any other cases, please contact the local authorities. Do not approach the suspects as they are believed to be armed and dangerous.

The Campaign is once again Ascended and Bob & Pete are working on it.

The plan is Bob will GM Core plot missions while Pete will GM 1 off missions not related to the main plot. Others are also welcome to run single missions whenever they want to give GMing a try.

We are not requiring effort to be placed on the Portal page long term. All we ask is In the coming weeks please update your character on the site so you/we can reference it if/when you cannot make the session or forget your character sheet.

Among The Dragon Lines Pedro9237

Among The Dragon Lines Comments

In this case I meant before you go out on your most reccent mission. However, overall character goals are nice too.

I know this is a bit late to get back to you one this…but what do you mean you want us to post items? Other than the obvious of what it means, do you mean that we want for this mission? Or that our characters want overall?

Dredger & BMW get +1 karma for their Adventure Log posts. Good Reads Guys, Thanks a Bunch!!!
-BMW, I still need to look into your discussion with Misucachu concerning the KiraKara no Shinto.

In fact it would likely be a good idea for everyone to make a post of items they want to look into before they set out on the high seas.

Pirate updates, and a new prolouge incoming. please read over them as it all matters for your next run.

I'm sorry, but we no longer support this web browser. Please upgrade your browser or install Chrome or Firefox to enjoy the full functionality of this site.